The Millthorpe Little Learning Centre is the big winner in Business Orange’s announcement of finalists for awards.

Employee Kirsten Hoy at the Learning centre said she was excited to be named as a finalist along with Clever Cookie Academy’s Gary Dillon and Tracy Hinton from the Coffee Club.

Millthorpe Little Learning Centre also made the final of 3 awards,Excellence in Professional Services, Small Business and Employer of Choice.

‘’ the finalists are determined after their submissions are sent to a panel of Judges from outside of the Orange region sourced from Business NSW. Each submission is scored against criteria and the finalists represent the highest scores for each category, so they have already been assessed and ranked as the best in their industry. The Awards night is on August 20th at The Remington where the outright winners will be announced and celebrated.’’ 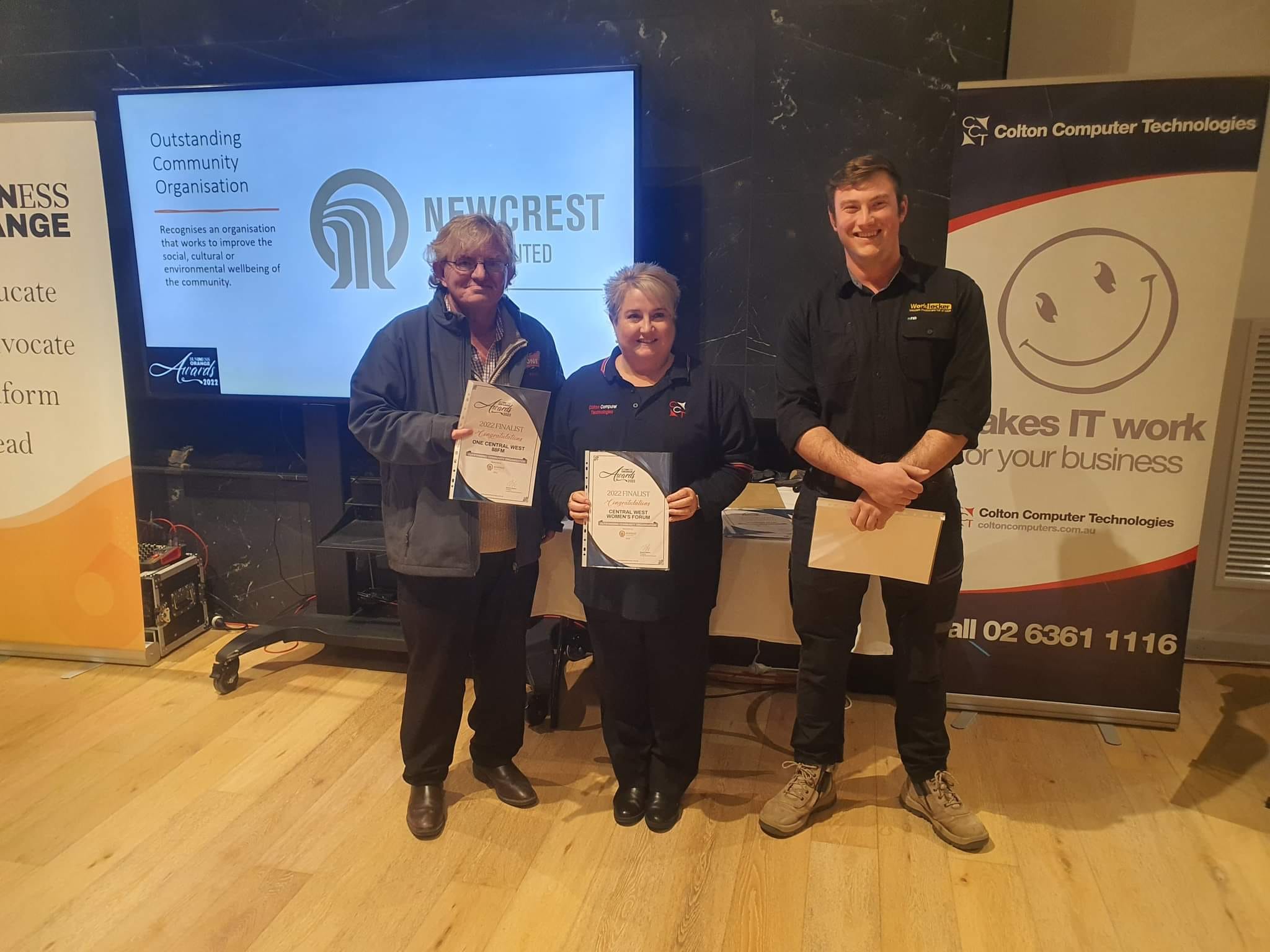 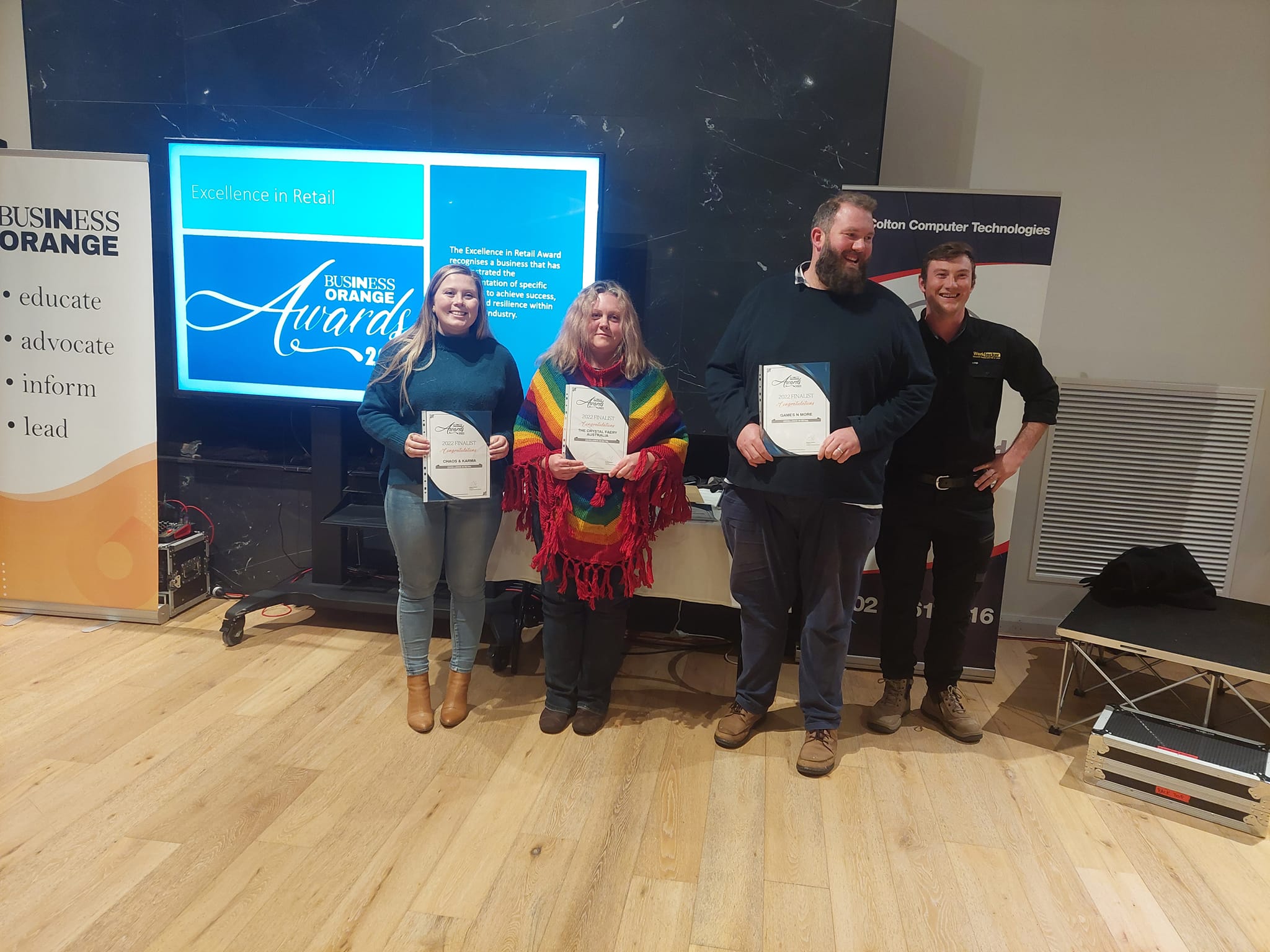 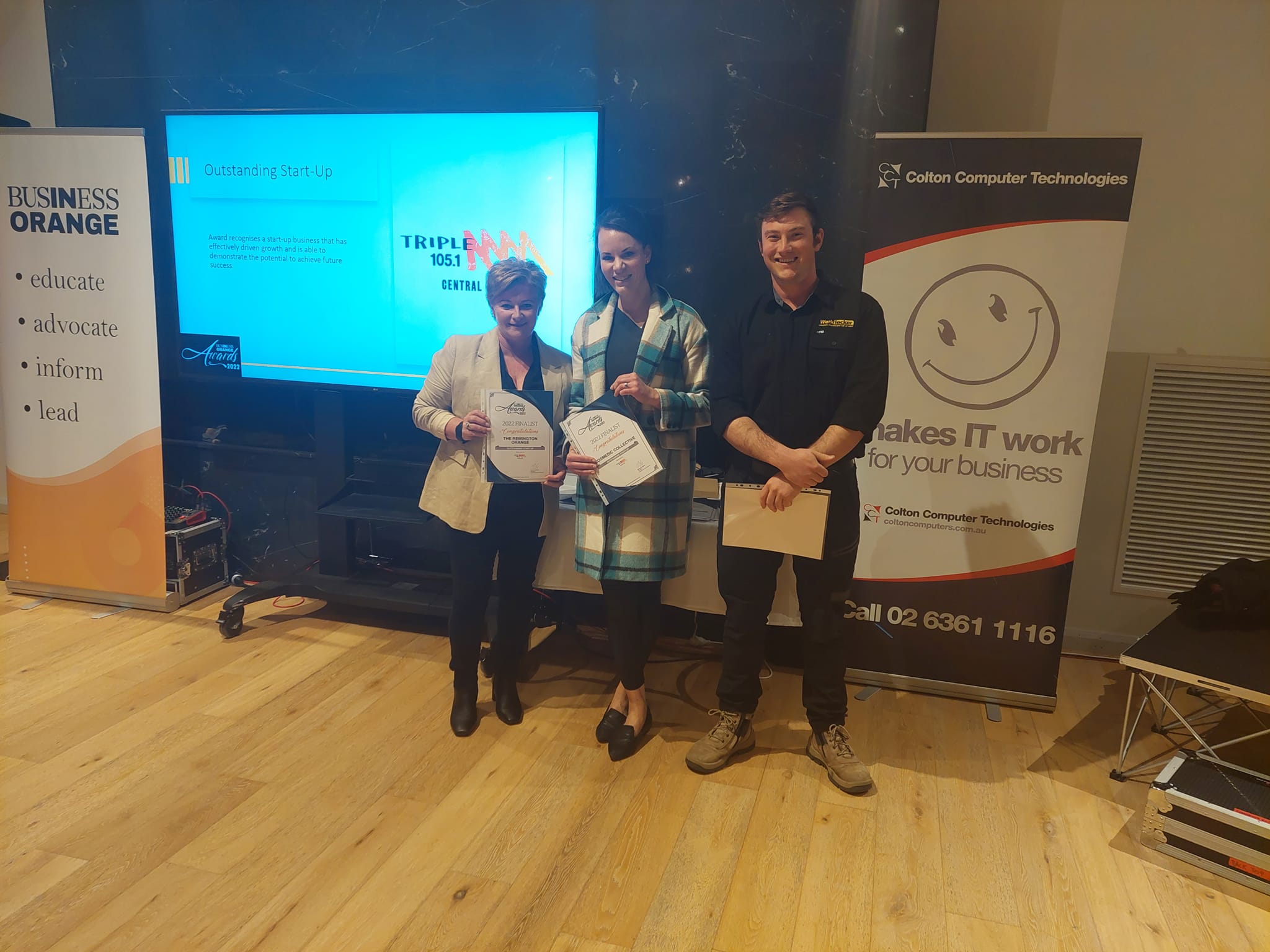 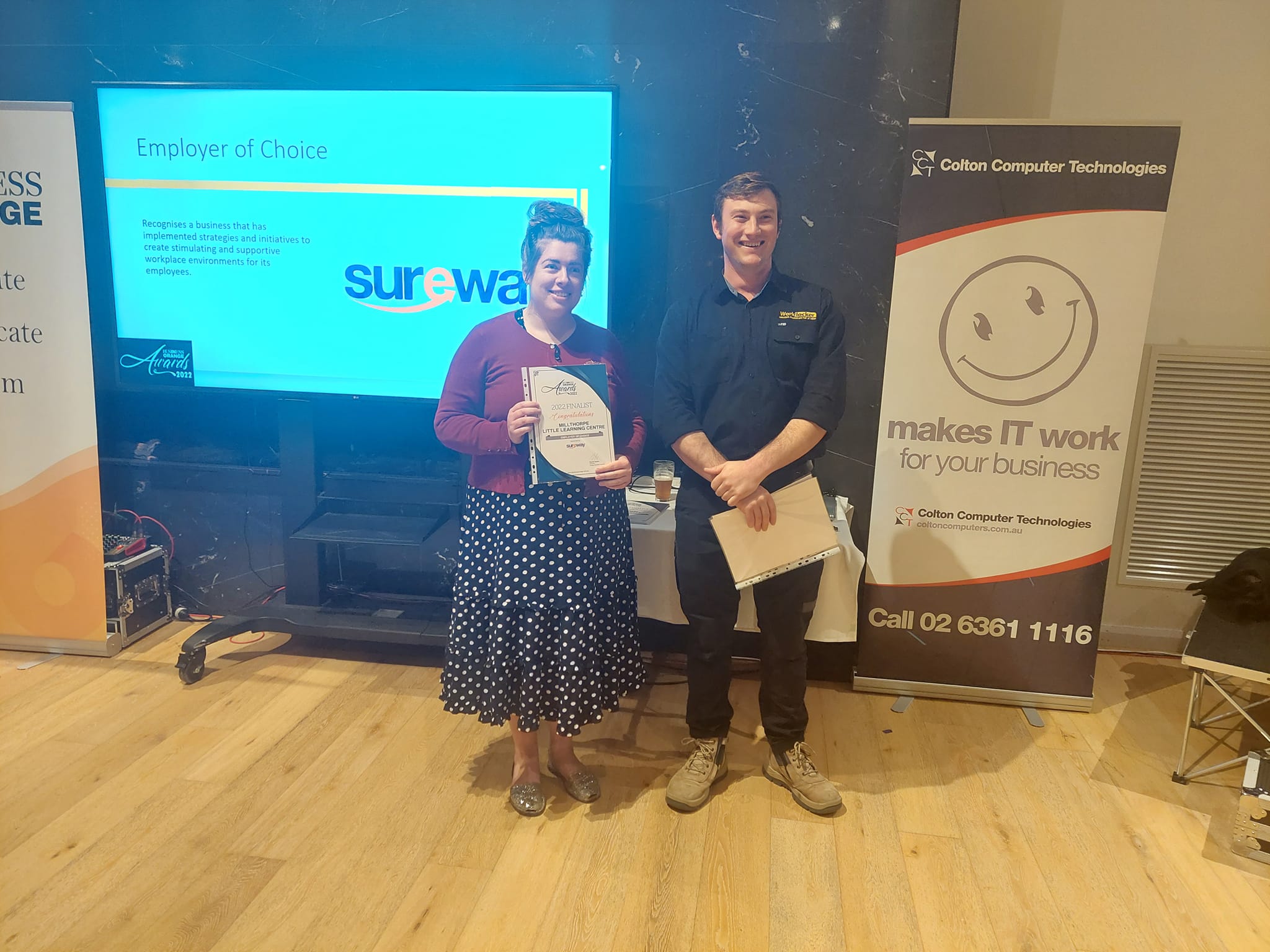