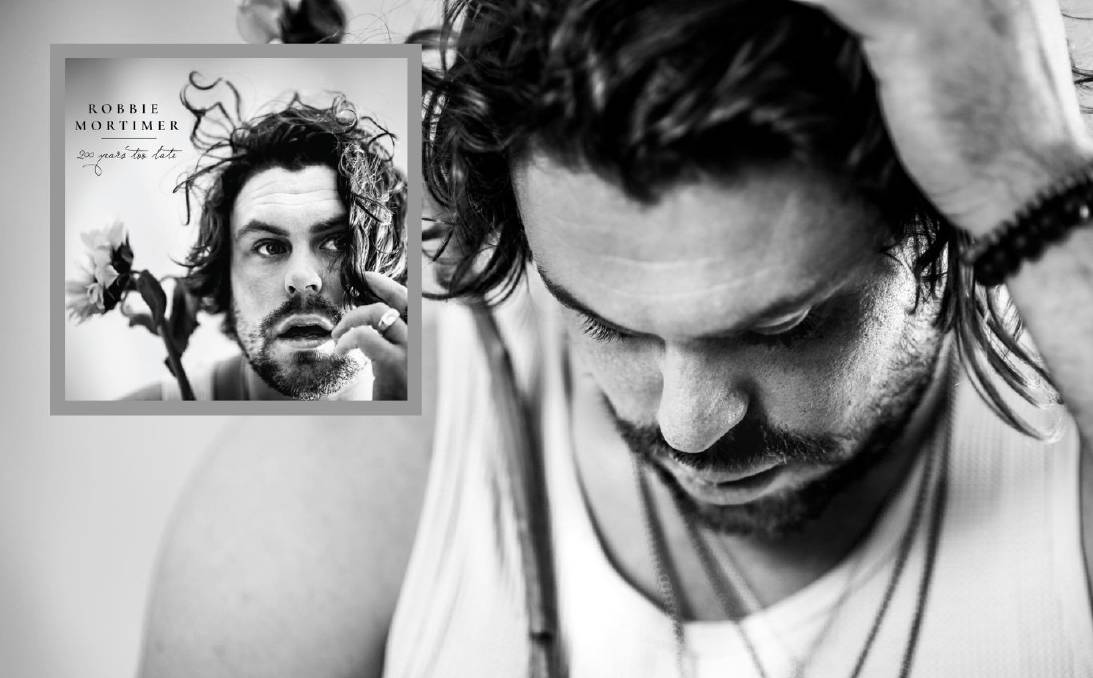 Its his second studio album and The Orange App and One Central West 88 will be the first to hear new songs from his album on Friday and Saturday.

‘’Very proud of the album and it tells stories and experiences of my life.  It was produced during the covid restrictions and I have channeled my love of poetry through the album.’’ He said.

‘’Love, travel, life, heartbreak feature in the album a story of a journal or a novel. It’s a story-based album a lot of great stories which I found talking to people and every song is linked to another.  Captured the last 18 months of my life and its  a story which I haven’t done and is produced locally at Dot Eight studio with Craig Honeysett.’’

Robbie has played his music at local pubs and clubs in Orange and across the central west and while Covid severely damaged the music industry he has risen from the embers to tell his story .

Rugby League has been part of the popular artists life and he enjoys playing for Orange Cyms which in 2021 produced its best season for some time and the Mortimer name is synonymous with the sport and local business in the city.

“200 years too late is a product from a time which has changed us all and for musicians like me I have learned through my journey we can always be positive.’’ He said